Your cart is currently empty.
Click here to continue shopping.

A Lifelong Connection To Empower Women.

With their mother's inspiring wisdom guiding them to care deeply for others and give back to the world, sisters Tera Herman and Heather Ditillo became connected to BeadforLife (BFL) in 2007. BeadforLife was a non-profit whose mission was to create sustainable opportunities for poor women in Africa to lift their families out of extreme poverty by selling handcrafted beaded jewelry.

To educate others, volunteers hosted speaking engagements in their communities. Here MAHENDI Founder, Tera, met Robin, a kindred spirit working on a model to build remote maternal health clinics in Nepal. After hours of discussions, the two combined their passions with the BFL model, and MAHENDI was born. Each lacked essential traits, skills, and resources that the other possessed or could access.

While the universe has taken BeadforLife and Robin in a new direction, they remain the heart and the reason MAHENDI exists. Anchored by the original symbol design, MAHENDI products represent a philosophy and mission to empower women. 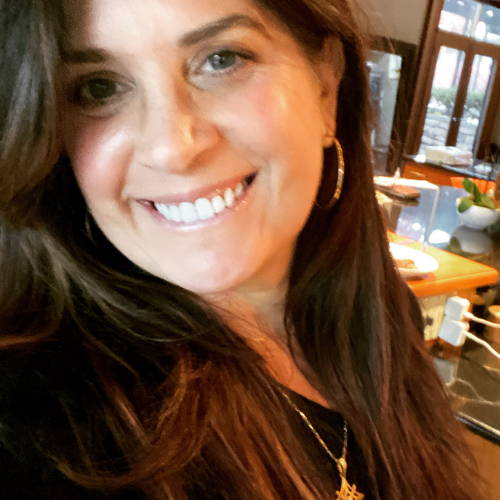 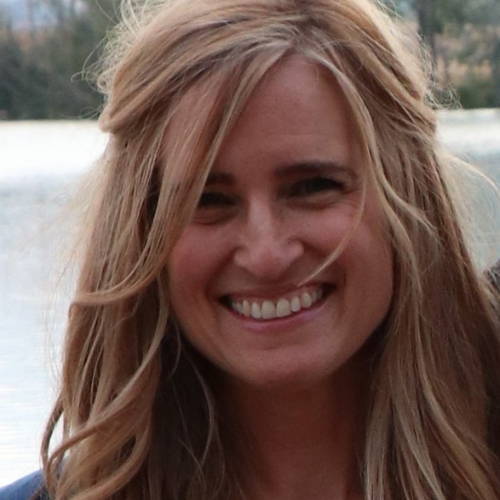 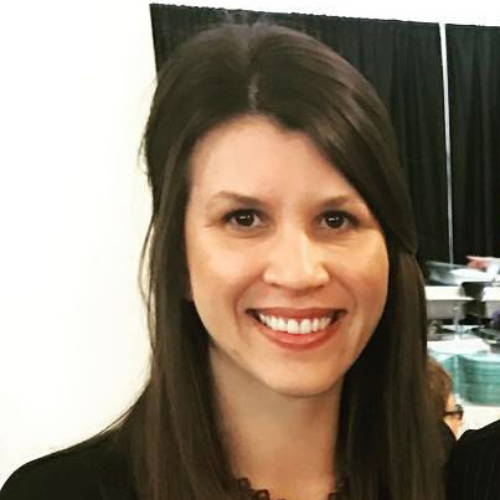 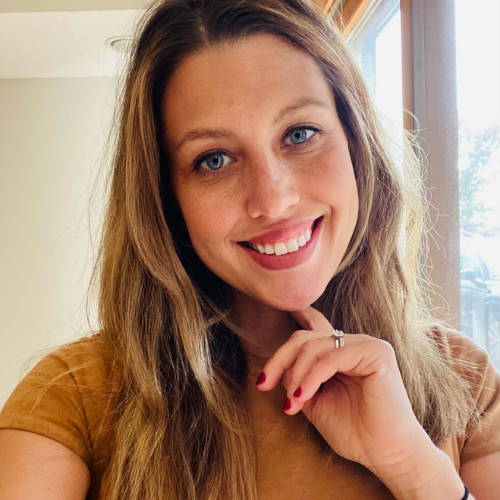 Email
✕
Thanks for contacting us! We'll get back to you as soon as possible. Thanks for subscribing